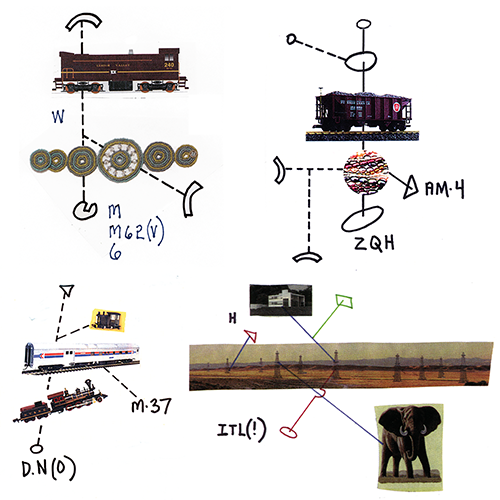 Anthony Braxton’s Ghost Trance Music lets you step into a ritual, guided by a melody without beginning or end, a stream of consciousness that serves as the central track leading into the unknown. The Ghost Trance Musics are specifically designed to function as pathways between notation and improvisation, between past, present and future, unifying Braxton's entire fascinating musical universe. It allows for a plurality of musical practices to join forces, a trance-idiomatic arena in which Braxton helps curate intuitive experiences for both performers and listeners.

Recognising the uniqueness and almost unlimited potential of Anthony Braxton’s Ghost Trance Music system, Belgian guitarist Kobe Van Cauwenberghe made it a personal mission to come to a deeper understanding of GTM and its implications for the interpreter. After his acclaimed solo album (Ghost Trance Solos, ATD10), Van Cauwenberghe invited a group of musicians to take a collective deep dive into Braxton’s musical wonderland of the Ghost Trance Musics and explore its unique communal aspects. In the summer of 2021 this Ghost Trance Septet recorded four GTM-compositions, covering the entire spectrum of the four different ’species’ of the GTM system. The result is the present double album.

The musicians of this Belgian-Danish septet have excellent reputation, whether in the art of improvisation, the interpretation of new music, or both. Braxton's work is made for exploratory instrumentalists with such expertise. After the Ghost Trance Septet's performance at the rainy days Festival on November 13, 2021 in Luxembourg, the composer (who was booked for a trio concert at the festival) was sitting in the audience and could hardly contain himself with emotion and excitement. Understandably so. I dare say he had never experienced his GTM concept from the listener's perspective as varied, elaborate and fluid as on that day.
The Ghost Trance Septet does everything right on this production. Whereby "right" is not meant in the sense of correctness, which Braxton dismisses in his recommendations to performers above, but in the sense of astonishing creative, daring, lustful, sensitive, and thrilling. How to play Braxton? Whoever holds this album in his hands can put a very convincing answer on the record player. Over and over again.
- - Excerpt from Timo Hoyer’s liner notes
Timo Hoyer is author of the book Anthony Braxton – Creative Music (Wolke Verlag, Hofheim 2021)

"Each of the four pieces, spread out over two CDs, is packed with detail and quick-blink episodes, delivering such densely crafted journeys that I hope others will follow suit and give Braxton’s pieces the treatment they deserve." Peter Margasak, The Best Contemporary Classical on Bandcamp: June 2022 (30/06/2022)

"Ghost Trance Septet plays Anthony Braxton is one of the best interpretations of Braxton’s music yet by an ensemble not including Braxton himself. Very well done." Mike Borella, Avant Music News (04/06/2022)

"The recording feels like an immersion; the music washes over the listener in waves, cleansing and pure. It is a stream of consciousness that emanates from the musicians, serving as a guide between that which is known and the unknown. Clear guidance to form is tempered beautifully with an allowance for freedom that this kind of music gives. There is a sense of connection to the past, a sense of being very much in the present and with the future. Listening to this music is an experience, not an act, and Braxton creates a sense of endless potential." Sammy Stein, The Free Jazz Collective (23/05/2022) 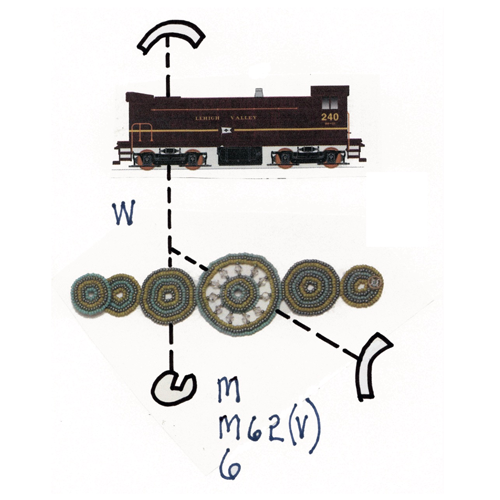 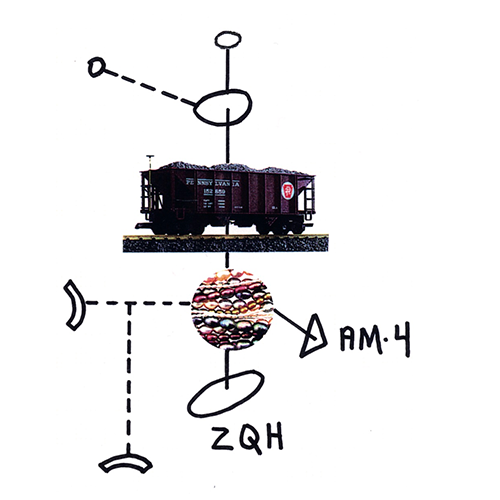 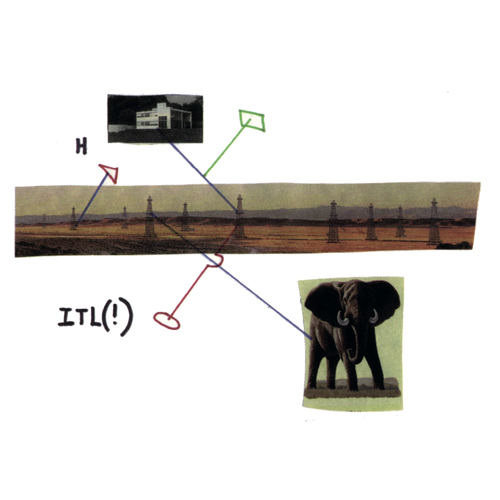 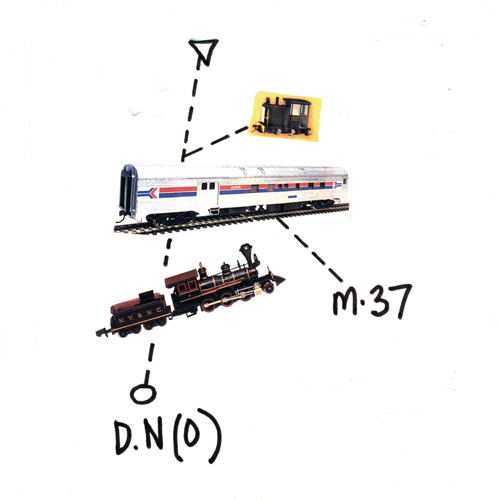 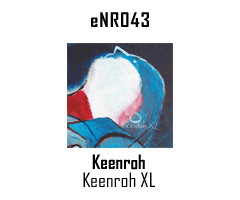 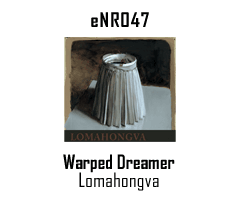 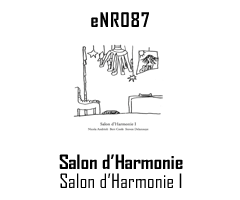 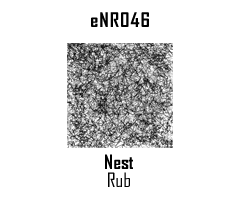 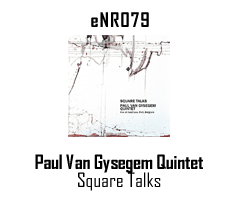 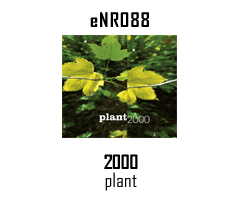 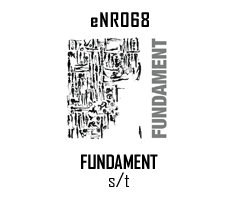 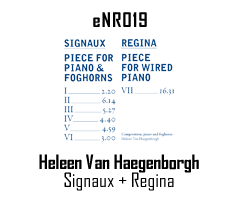